Leading in Employment and Labour Law 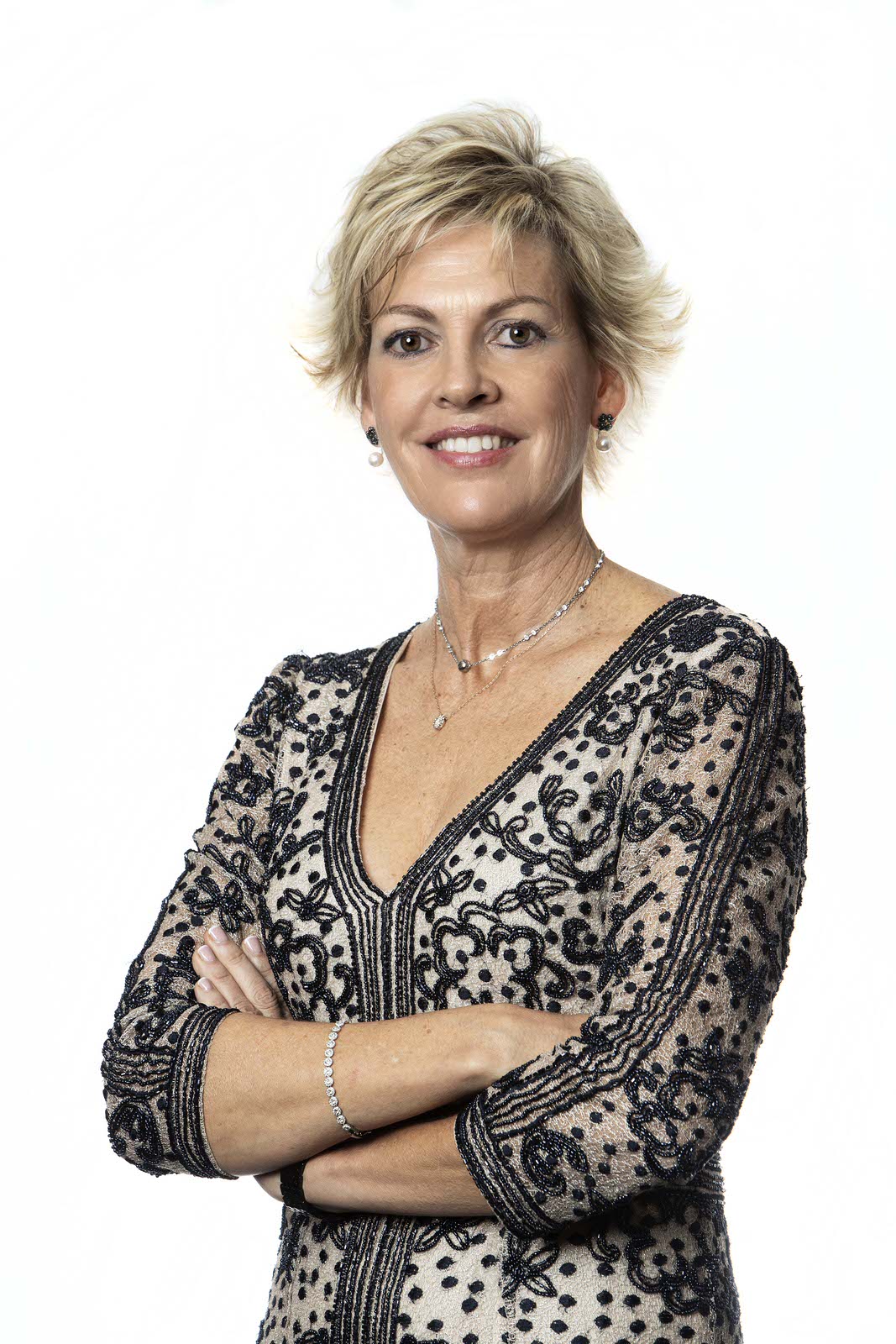 María Jesús Herrera has been a member of the Madrid Bar Association since 1987. She is a Partner of Sagardoy Abogados, as well as a Member of the Firm’s Management Committee.

María Jesús has vast experience as a lecturer, having taught for several years at a number of universities and institutions, such as the Carlos III University of Madrid, ESIC, the CEU San Pablo University, the University of Alcalá de Henares, the Francisco de Vitoria University, the ESIC University Centre, and the Madrid Bar Association. At present, she teaches Employment and Labour Law in the different Master’s in Legal Practice taught at the Carlos III University of Madrid, the CEU San Pablo University, and the University of Alcalá de Henares. She is a regular contributor to the training programmes offered by the Sagardoy Business & Law School, and a frequent speaker at conferences and courses that deal with current issues related to the area of employment. Among the latter, it is worth highlighting her participation on the panel of the 2018 and 2019 editions of the “Course on Collective Bargaining”, organised by the Galician Council of Employment Relations and the University of Vigo, as well as in the closing lecture of the XIVth Annual Congress of the National Commission for the Rationalisation of Working Hours (2019).

She is the author of numerous articles and books on employment and labour matters, which include her contribution, together with other notable authors, to the Treatise on Collective Dismissal, directed by Martín Godino Reyes, and a great many other books and articles, published in several media outlets and by different publishing houses that specialise in Law (Economist & Iurist, Dykinson, Tirant lo Blanch, CISS, etc.), on topics such as corporate groups, collective bargaining, trade union elections, substantial modifications of working conditions, restructuring processes, senior management, and disciplinary dismissals, among other subjects.

She was awarded the ASNALA-Santander Justice Prize for Best Labour Lawyer in recognition of her professional career and her contribution to the visibility of labour law in Spain. She was also included in the prestigious list “Best Lawyers 2020” for the Labour and Employment Law area, and is a Corresponding Member of the Royal Academy of Jurisprudence and Legislation.